The mysterious ruins of Gedi

Located near Watamu, about 16 kilometers south of Malindi, Gede was one of the largest and most prosperous towns along the East African coast — until it was abandoned at the beginning of the 17th century. The earliest evidence for occupation at Gede is a grave marker that has been radiocarbon dated to between 1041 to 1278, placing the original settlement of the site sometime in the eleventh or early twelfth century.

The ruins are set inside the Arabuko Sokoke Forest ecosystem in Kilifi County. 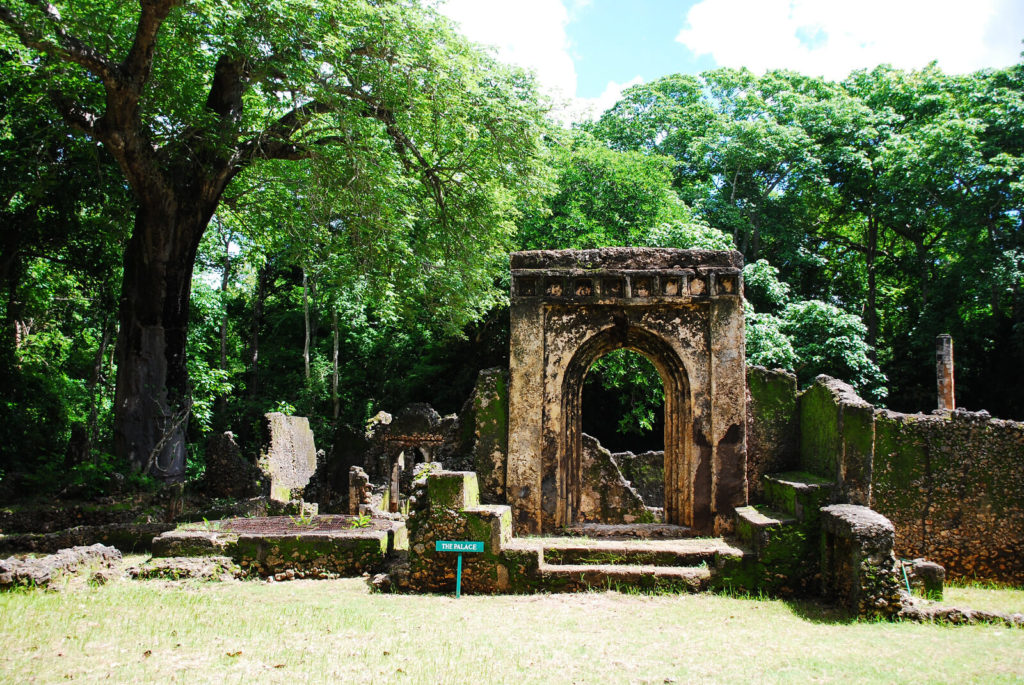 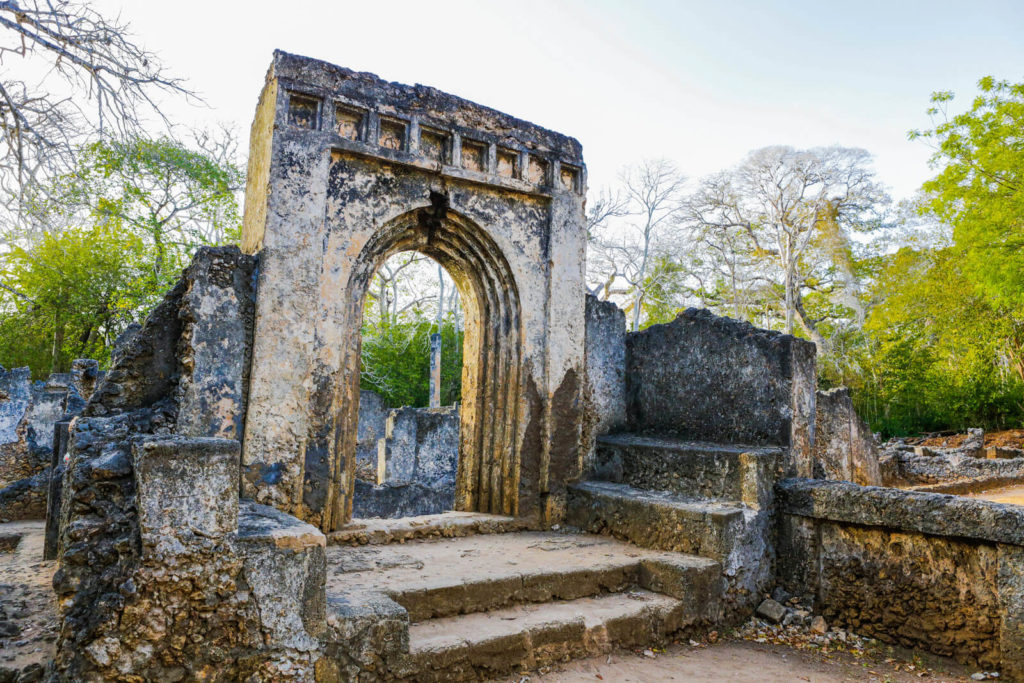 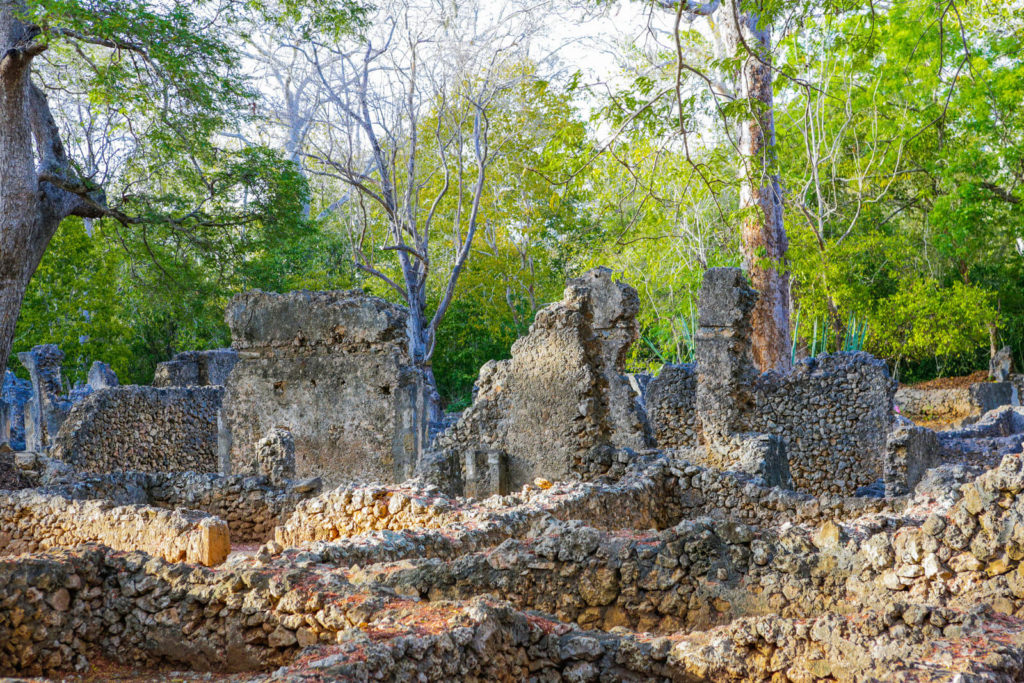 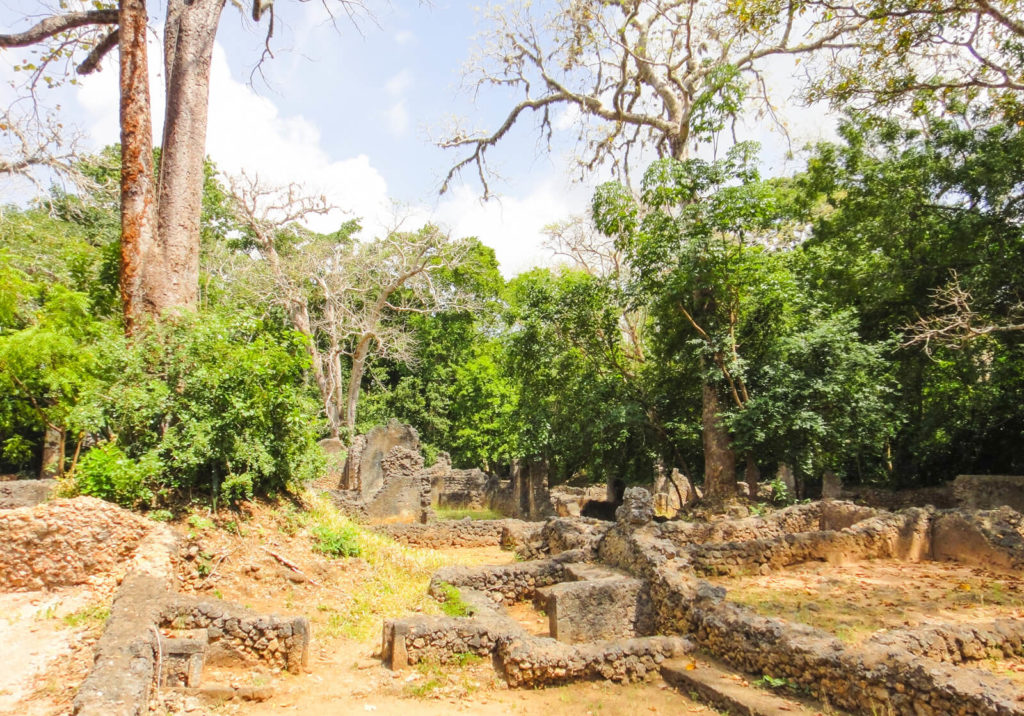 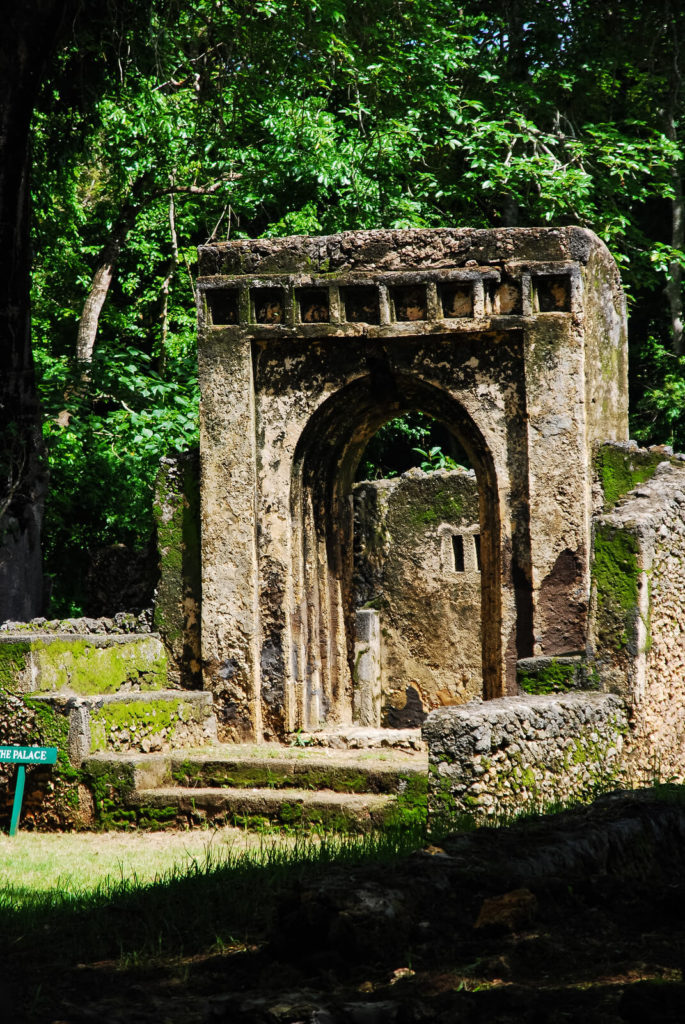 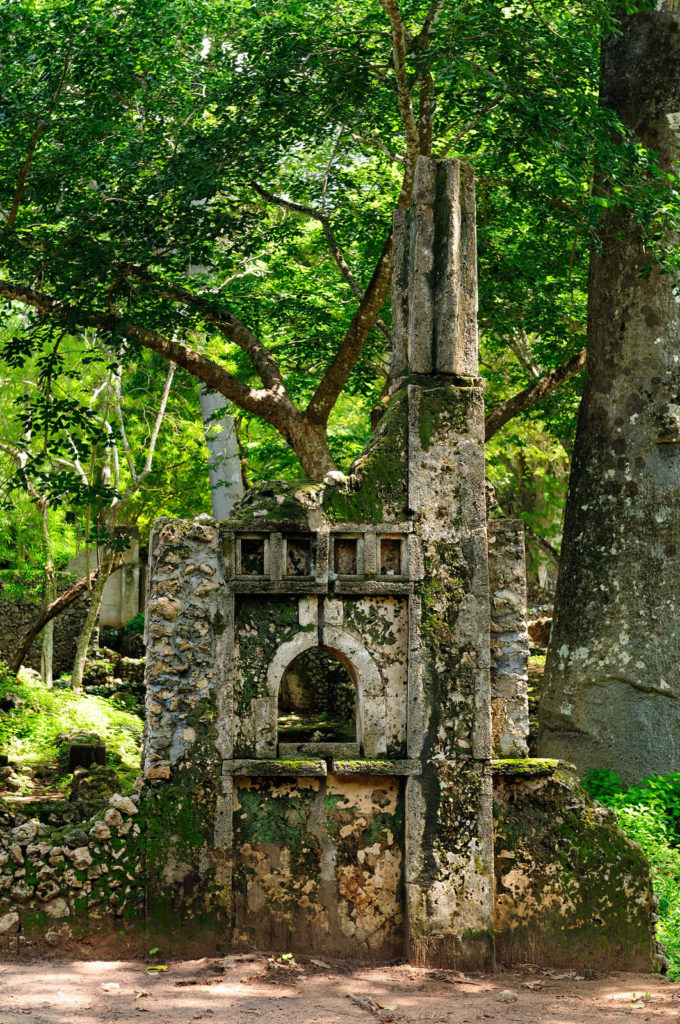 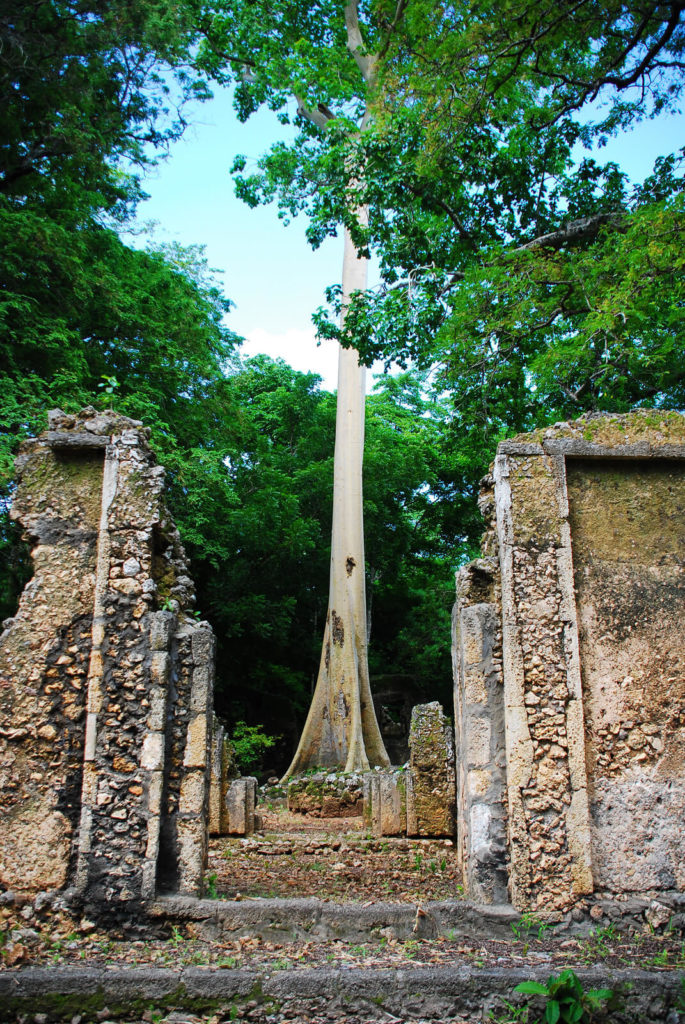 Located along the Nakuru-Eldoret highway to the west of River Gilgil, Kariandusi is one of the most famous…